Welcome to the Nubian Star Nation! Prepare yourself for an alternate history, Afrocentric, science fiction adventure! History as you know it has been turned upside down! In the year 1864, the South won the American Civil War and by the end of the 20th century the Confederate States of America had taken over the entire world. As humanity began to colonize outer space the Confederacy extended slavery into the heavens. But in 2165, the Earth was rocked by a global slave revolt and using the rebellion as cover, one and a half million slaves escaped into deep space. Fleeing 16,000 light-years from Earth they settled in a trinary star system where the Nubian Star Nation was born.

Book One picks up 400 years later, where the Nubian Star Nation has become a thriving utopia of 40 allied worlds and a population of 23 billion men, women, and children of African descent who live as free citizens of their nation. 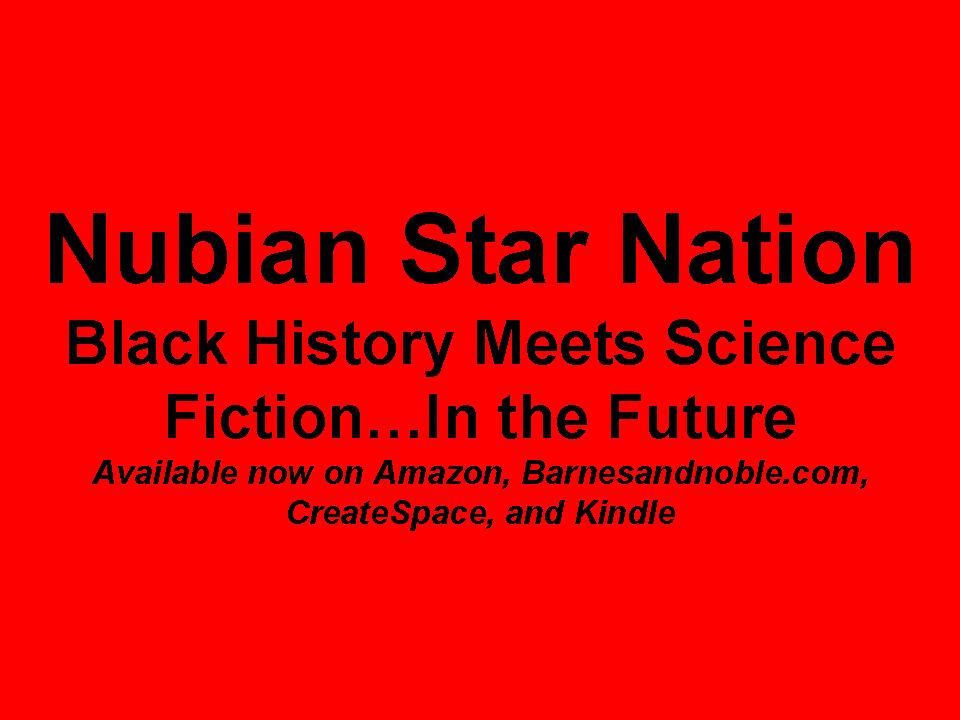